Rai Singh has exemplary bureaucratic career, he was Selected for the Indian Foreign Service, but opted for the IAS. Allotted to U.P. Cadre of IAS in 1972 / Retired in June 2003 as Chairman, State Administrative Tribunal and Vigilance Commission, Up in the Super Time scale of IAS, in the rank of Chief Secretary. Served Government of Uttar Pradesh and Government of India in different capacities that includes Advisor to Governor. He has graced several international organisation like ILO – Geneva, CICOPA, ICA, AGITCOOP. 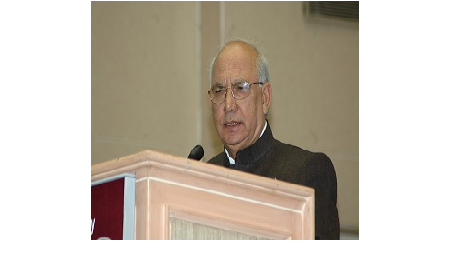 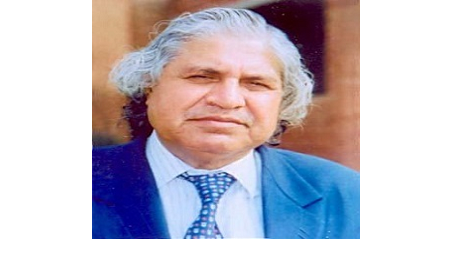 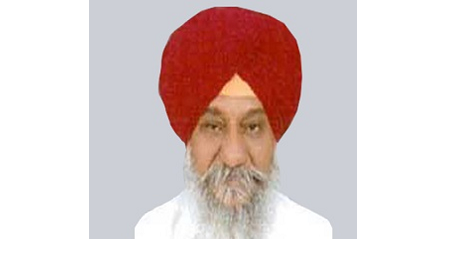 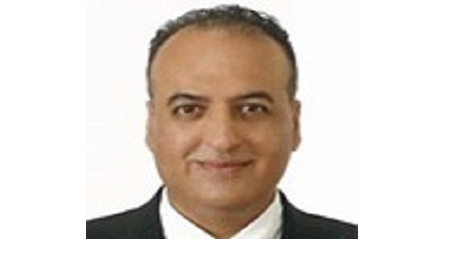 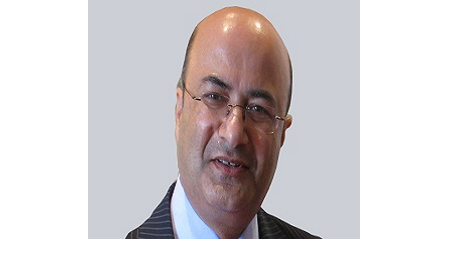 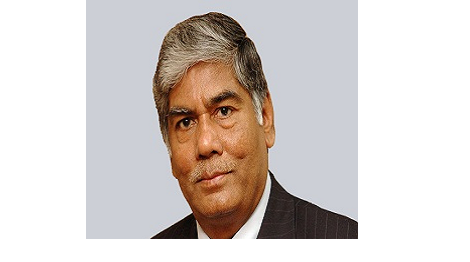 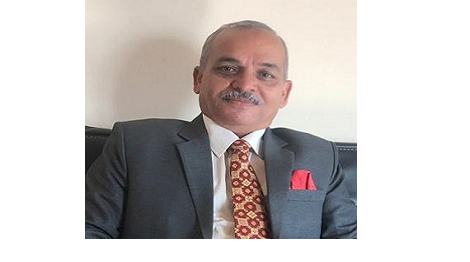